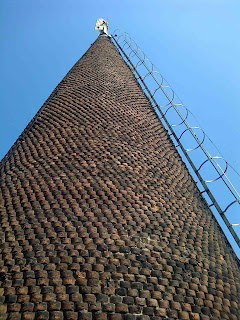 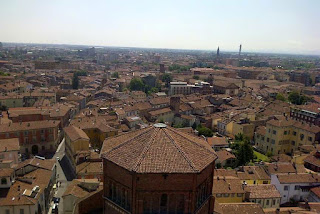 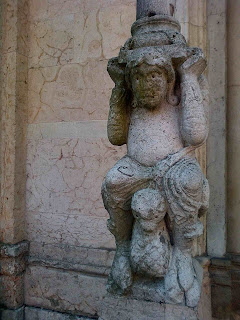 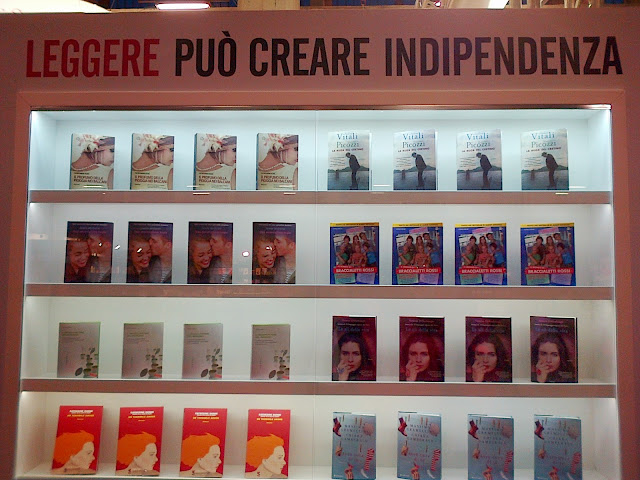 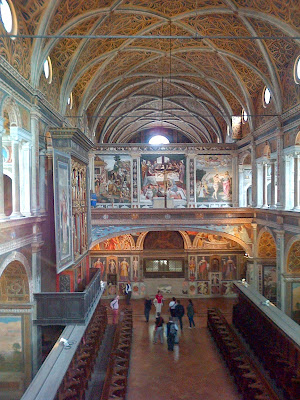 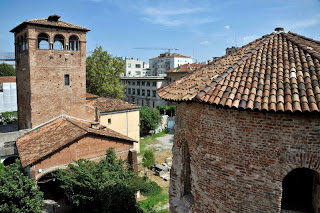 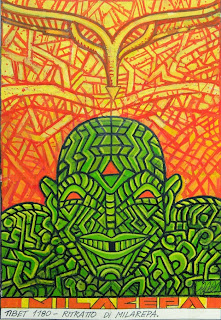 «It is at night that is nice to believe in the light» Edmond Rostand, the French playwright father of the famous Cyrano de Bergerac, said. His, at the same time, lyrical and historical romanticism made him think for a long time on the shadows of mind and on the doubts of heart, on the darkness and on the light as complementary aspects of existence. The same duality enliven into the deep the cycle of paintings that Giuseppe Coco (Biancavilla, Catania 1936 – 2012) realized between the late eighties and the two thousand, the hypnotic figure of Milarepa. Coco, who was brilliant and versatile artist able to compete with the bitterest satire and simultaneously with the most poetic themes of the human comedy, pursued – away from the clamour of public and critics, from the glossy pages of lifestyle magazines and from the irony of his hand illustrator – a deep attachment to the Tibetan spirituality and to the oriental culture.

In the background of his daily activity, punctuated by collaborations with major magazines such as Comix, il Corriere della Sera, Epoca, Horror, l’Espresso, la Repubblica, La Settimana Enigmistica, Panorama, Relax and Zoom, in addition to the hugely popular Playmen and Playboy, Punch or the French humour magazine Hara Kiri (precursor of Charlie Hebdo), Coco deepened in the private the mystical themes of an epic tale such as the spiritual rebirth of Milarepa, his retirement and his meditation. Different times of inner growth that the artist has translated into powerful works with lysergic colours and suffered shapes. As much as painful was the struggle of the monk against evil.
Here then his Mystical Body engulfed in flames emerging from the earth, fluid as a tongue of fire. Here it is changing appearance, armed angel or feline creature, a leopard hidden in the Cave of the Demons, where it consumes the battle between the order and the case, the sun and the darkness. And here he is again, ascetic yogi, on the edge of a cliff, silent in his recollection.

Coco portrayed him with the same emotion of those who perceive the intimate drama of man in front of the life’s martial hardness, of sin and of violence. An almost eschatological instinct dominates theatrical and frenetic scenes, full of people crowded into the dark, skeletons and monkeys, skulls and snakes. Representations of fears, of storms that shake the conscience, of spirits that torment the body and the reason. The Sleep of the Reason Produces Monsters is the title of one of the graphic masterpieces by Francisco Goya. And, once again, the romantic aftertaste of Coco’s research emerges in the sublime charge of his imagery. The monsters take the power when the mind does not react. But Milarepa’s mind never sleeps. Alone among Tibet’s mountains, between ice and snow, it fights the demons that try to overthrow it, strong of that mystical heat that Coco has been able to evoke through the hot tones of his palette: the sulphur yellow, the red as fire, the black like pitch. The meditation’s heat warms the body that does not fear any more cold. «My dress fell as worn by the fire» Milarepa wrote on his Demon of the Snow and Coco portrayed him, in fact, shaken by a blaze burning with faith and magic.
The Navel of Milarepa, a beautiful works of 1996 celebrates the solar plexus as site of an outbreak hidden under the skin and between the bowels that only a deep inhalation can turn like a fuse. The backbone conveys the spark and the flaming body reaches a supernatural dimension. A process of moral enlightenment that Coco has masterfully transformed into painting, entrusting to his liquid sign, to his instinctive gesture, mindful of the ways of the great European informal, of Jean Dubuffet or Karel Appel, mixed to the volume voltage, typical instead of Francis Bacon, to his scream of meat that becomes thought.


An expressive wisdom gained in himself since the seventies, from the first painting exhibition at the Milan Art Center, forward to the maturity, when in addition to the vocation for the drawing as a way of communication with the world, the painting remained for Coco a means of communication with himself and with his soul. Such as happened with the extraordinary cycle (and contemporary) of the works for the Milan underground. Another journey into the bowels of the earth, looking for other demons dreaming – as claimed Rostand – another light beyond the night.
Pubblicato da Chiara Gatti a 10:22 Nessun commento:

Lost in Venice
my favorite things...
Thanks to the artist Alessandro Busci who suggested to me places to visit and splendid exhibitions to explore. 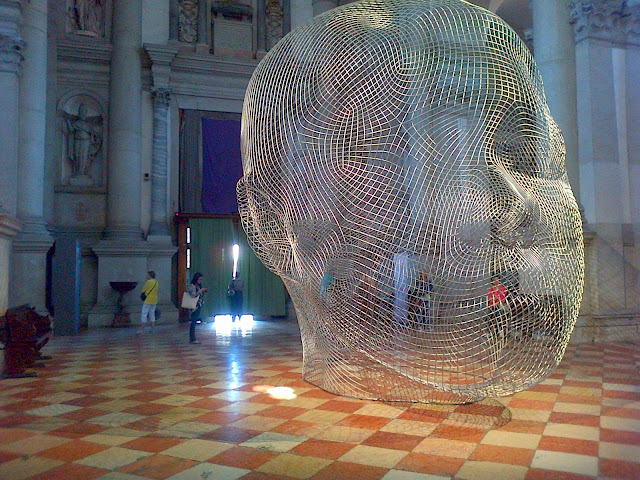 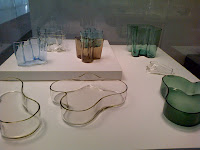 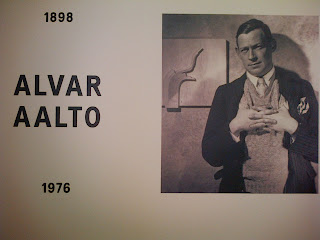 Magdalena Abakanowicz
The polish artist: myth and tragedy together 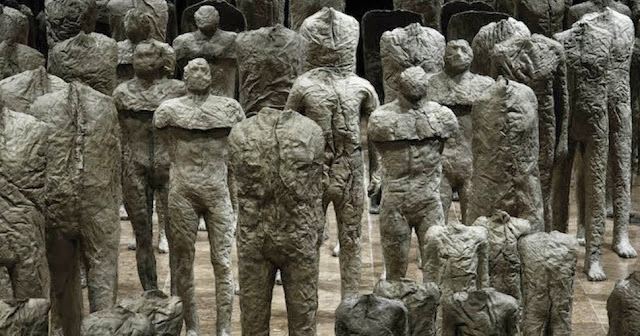 Giuseppe Coco in the Tibet Pavilion
I wrote the text... coming soon on line!
The Coco's drawings for Milarepa. 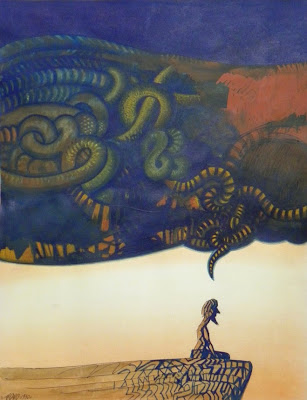 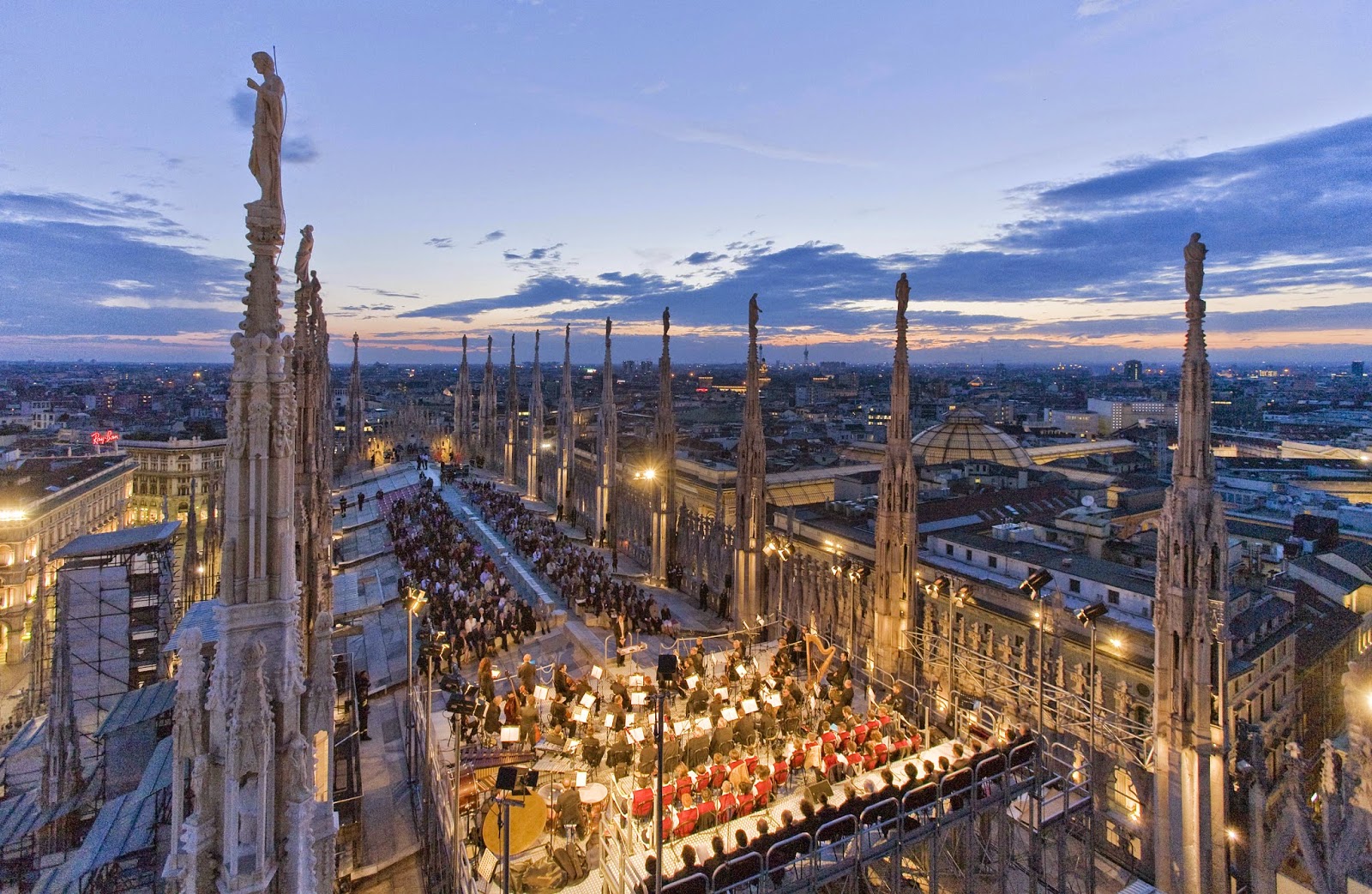